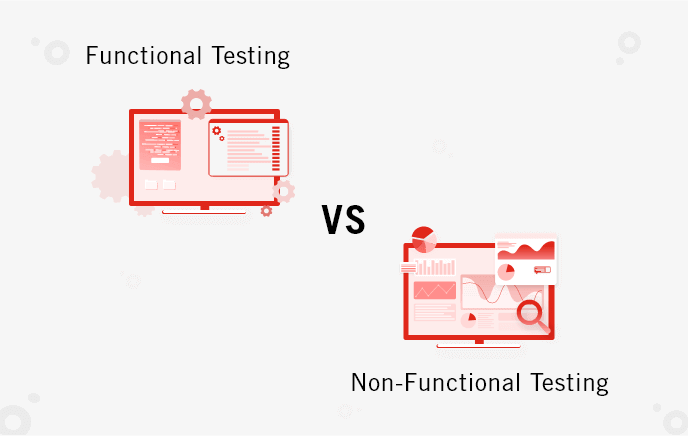 Quality Assurance (QA) is a key part of the software development lifecycle, and there are a variety of testing methods based on the kind of application being developed or the component that needs to be tested. Similarly, there are many testing processes that can be automated, which is essential for organizations adopting DevOps, and some that are difficult to automate and need to be done manually.

Let’s take a look at the differences between Functional and Non-Functional Testing with key considerations of each.

Non-Functional Testing applies to areas outside the functionality of the software but are essential for the software’s performance. As such, Non-Functional Testing typically covers areas like performance testing, load testing and vulnerability (or security) testing. Market trends in testing are quickly moving toward non-functional testing, as organizations become more aligned towards getting their applications to meet specific performance/security criteria before deploying into the “real” world. The best solutions aim at exploiting open source tools to build robust and distributed performance test suites, which simulate realistic user loads helping to discover bottlenecks before the application goes live. When establishing Non-Functional Test practices, QA managers should consider the following areas: Leading open-source and commercial tools for Non-Functional Testing include the following.

The Future of Testing

This article provides a brief introduction to the world of Functional and Non-Functional Testing. There is a wide array of commercial and open-source tools in the market to address specific kinds of testing requirements or to help build out an enterprise test automation framework to fit with Agile and DevOps testing strategies. Whether just starting the process to implement testing practices or advancing your capability to a fully automated testing framework, Functional and Non-Functional Testing are both essential to delivering the best quality software in today’s competitive environment. Keeping ahead of changing industry trends, Bitwise is well versed in providing test automation tools, technology, and capabilities to enable the perfect testing strategy for your company’s needs. See our Performance and Mobile Testing page to explore further.

See what it takes to successfully implement functional and mobile testing. Get Started.
Watch Now

Leading a team of QA-Development & Research. Abhijit has 12-years of experience in Automation testing including different tools such as UFT, Selenium & Tosca and different test automation frameworks. 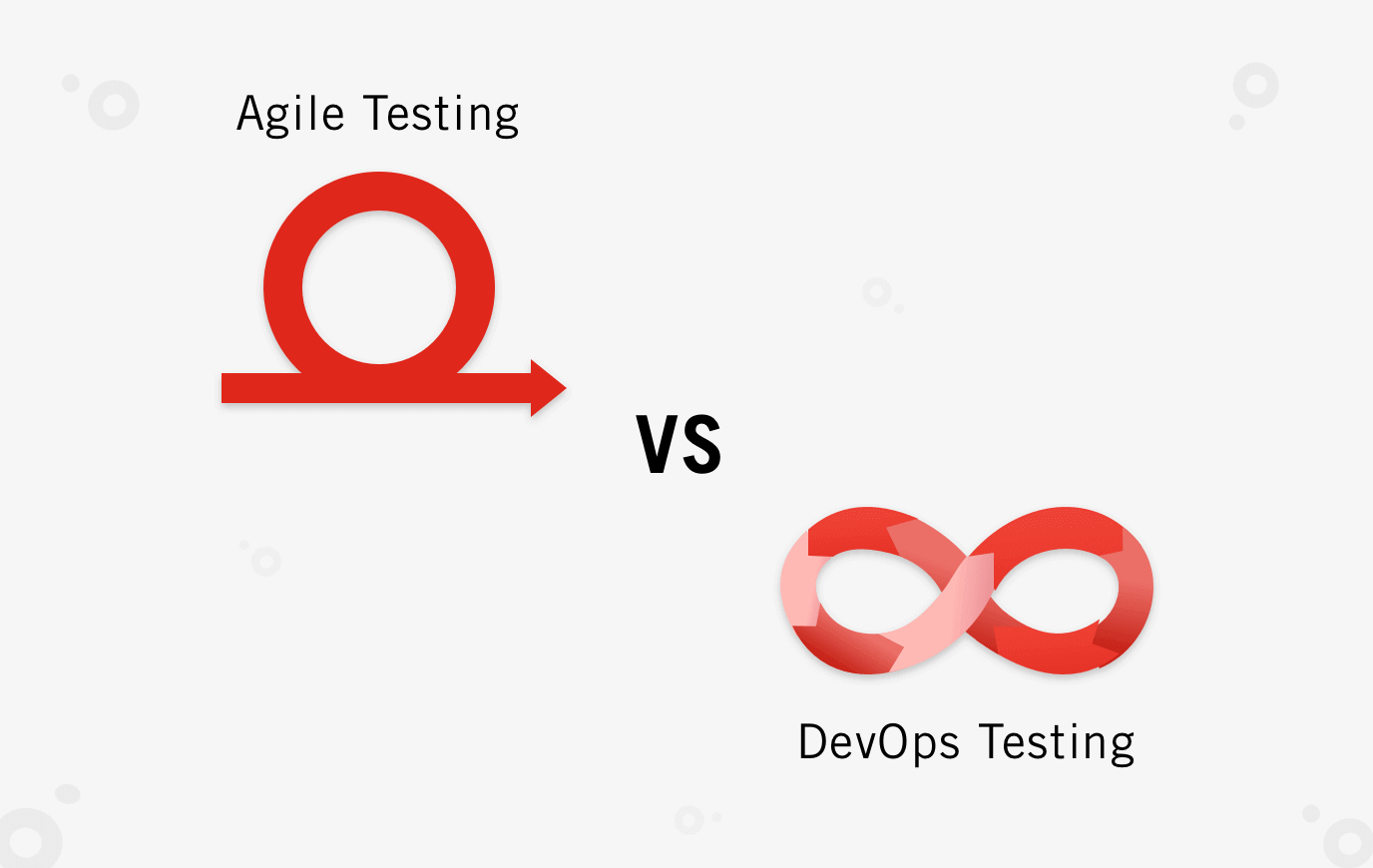 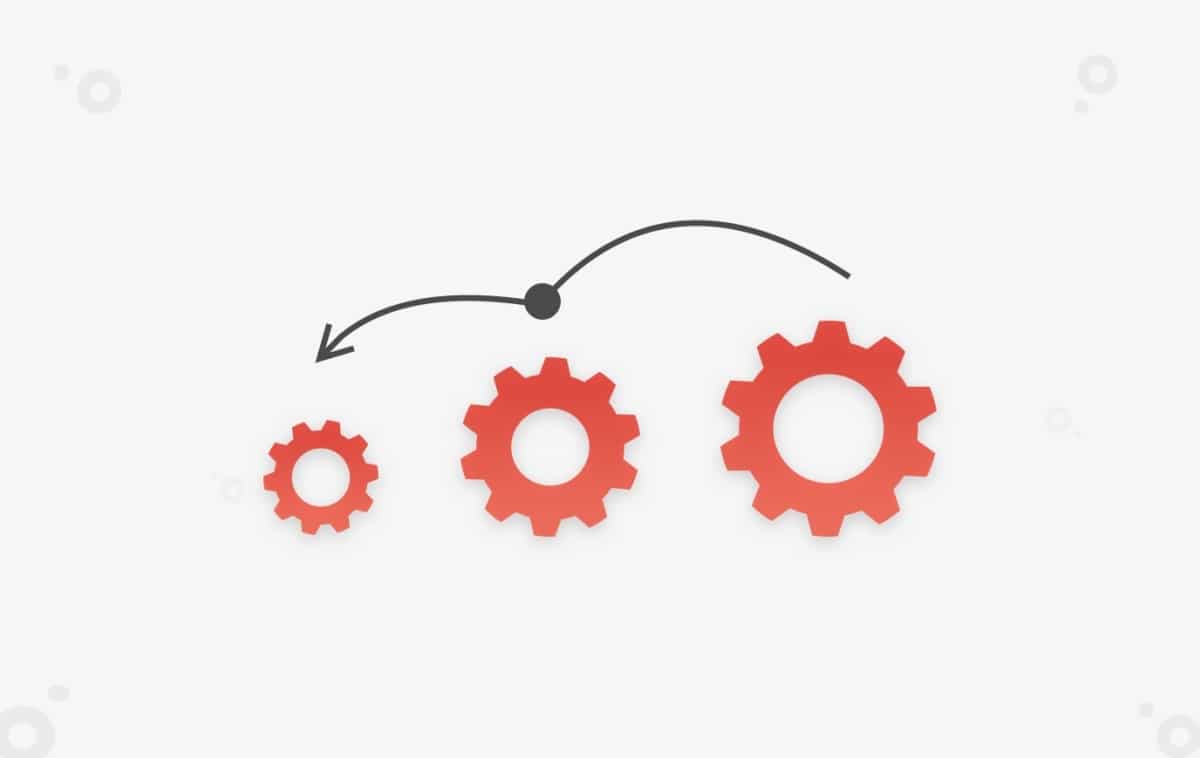 We are Great Place to Work® certified!